If you don’t see it, it doesn’t exist.

This is a short documentary about a man who lived illegally in the Netherlands for over 12 years.

The idea behind this story was to show that every person you see on the street may not be the person you expect them to be. But if you don’t see this as an external characteristic, it doesn’t exist for the people just passing by.

Rodrigo is born in São Paulo, Brazil. He decided to leave not because he was a fortune-hunter like others might think, but because he couldn’t be who he wanted to be. Rodrigo is homosexual and this is not easily accepted in Brazil. Therefore he came to the Netherlands, which wasn’t easy for him without a residence permit. In the documentary he tells about his time here, his struggles and how he became a legal citizen in the end. 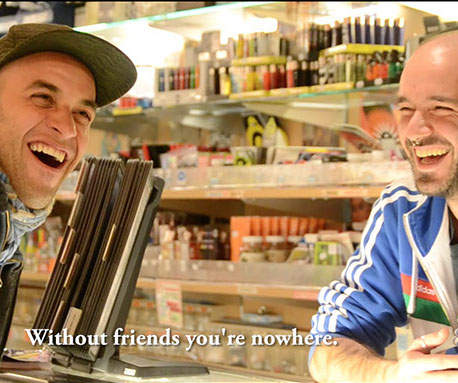